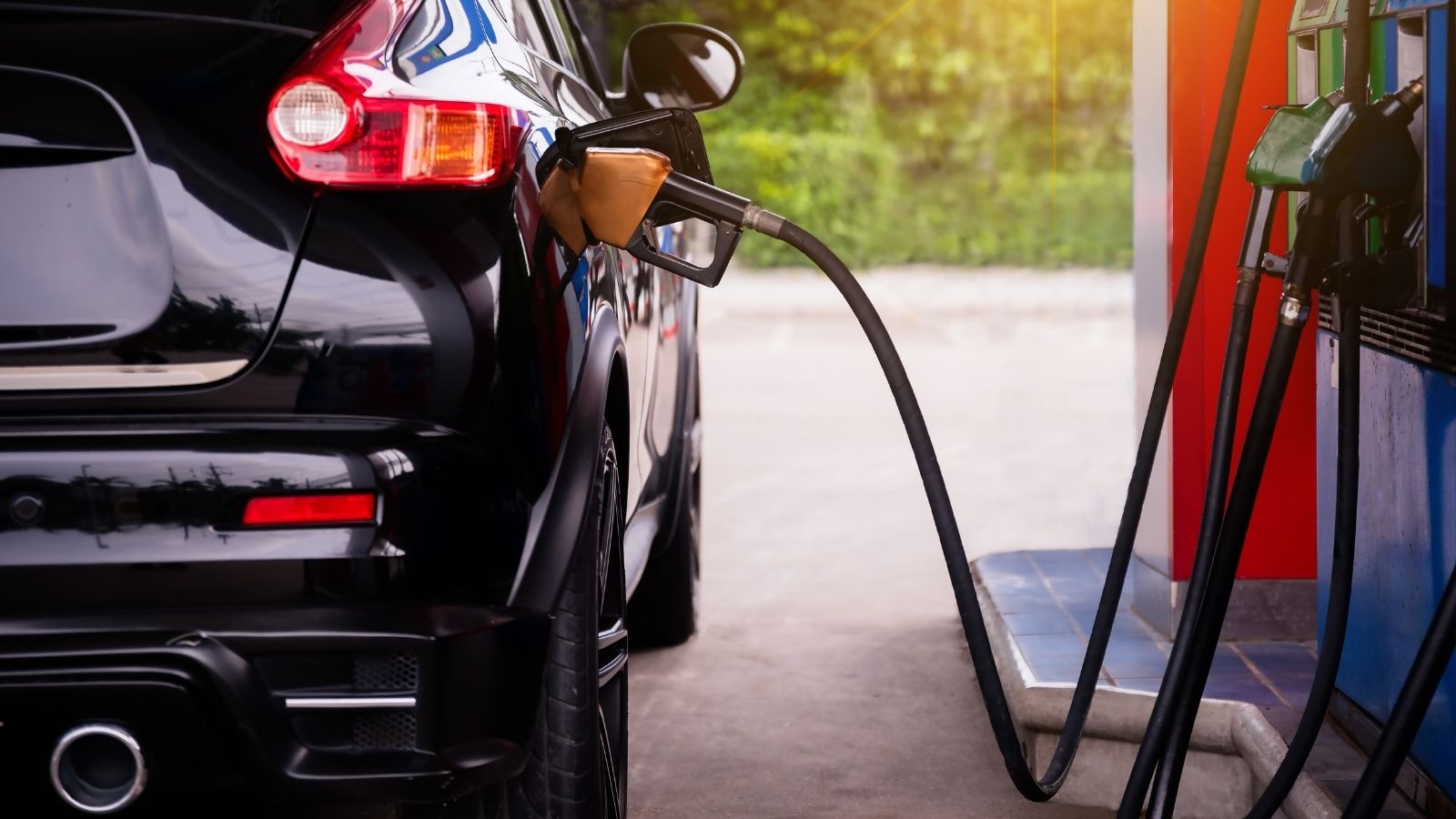 In the following months, many fuel stations will switch from E5 to E10 rated gasoline. What is it, though, and how will it affect your fleet?

The following are statements from the Department of Transportation:

E10 petrol is already extensively utilised in many parts of the world, including Europe, the United States, and Australia. Since 2016, it has also served as the benchmark by which new vehicles’ emissions and performance are measured.

CO2 is one of the greenhouse gases that contribute to climate change, and the main benefit of E10 petrol is that it reduces overall CO2-based vehicle emissions. By blending gasoline with up to 10% renewable ethanol, we can use less fossil fuel, reduce carbon emissions, and meet climate change targets.

The use of E10 gasoline on UK forecourts may reduce CO2 emissions from transportation by 750,000 tonnes per year, which is the equivalent of removing 350,000 vehicles off the road or all the cars in North Yorkshire.

Blends of renewable fuels, such as E10 gasoline, are commonly used to minimise total CO2 emissions. They have a minimal effect on emissions that affect air quality and public health.

Using E10 petrol reduces fuel efficiency slightly (the number of miles you can drive on a gallon of fuel). Although a 1% decrease is possible, it is unlikely to be apparent in regular driving. Other factors, such as your driving style, driving with under-inflated tyres, or driving with a roof rack, have a far more significant influence on fuel economy than using E10 gasoline.

Around 95% of petrol-powered cars on the road today are E10 compatible, and this number is growing all the time. E10 petrol is compatible with all new vehicles built after 2011, and most cars and motorbikes manufactured from the late 1990s have also been certified by manufacturers to utilise E10.

However, the following cars may not be suitable with E10 gasoline:

Visit gov.uk to see if your vehicle can operate on E10.