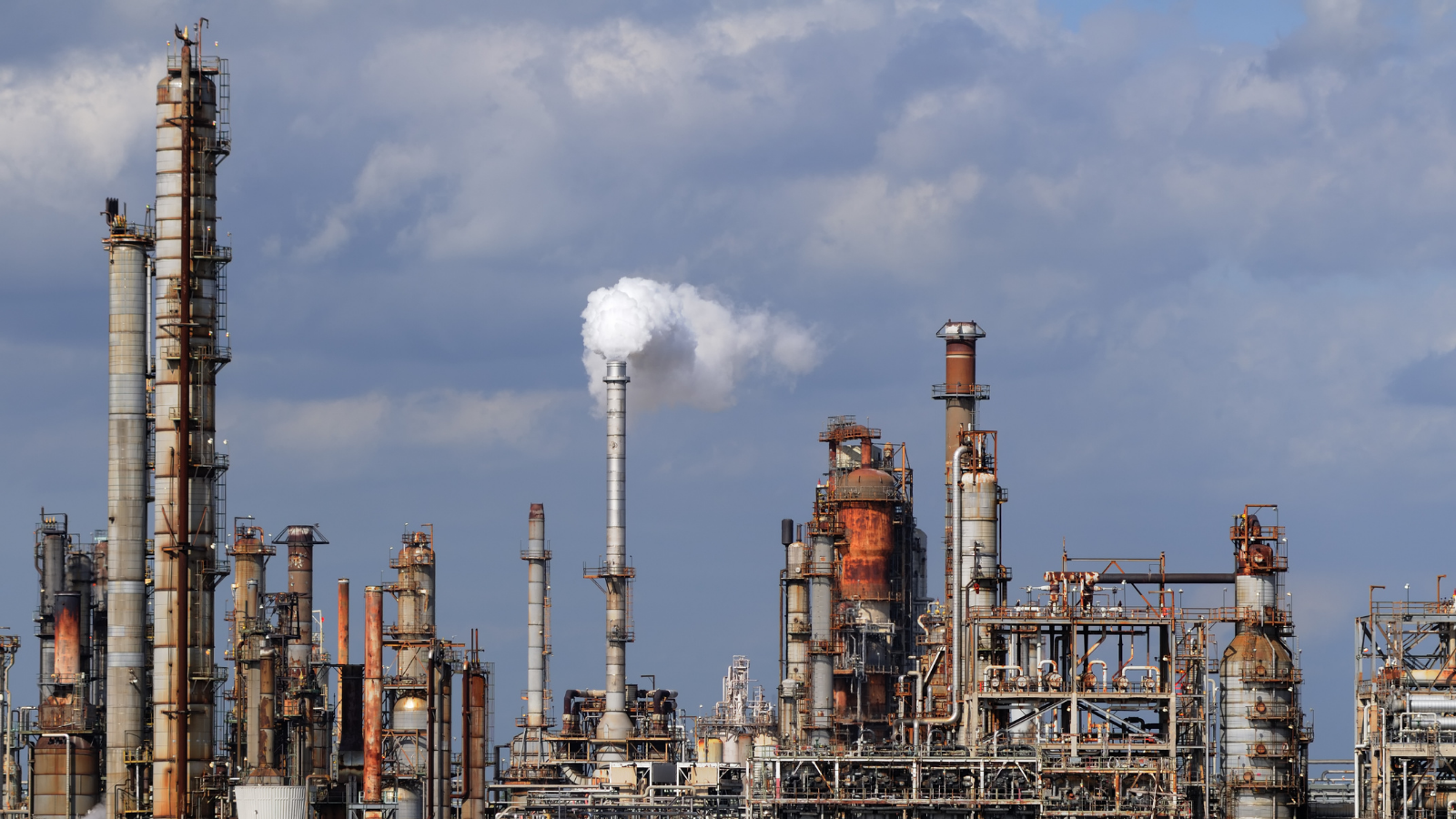 Many local authorities have been considering implementing Clean Air Zones (CAZ) for the past ten years, but the arrival of Covid-19 has thrown many of their plans into disarray. Many schemes were put on hold in 2020, and the government was forced to make further modifications as a result.

FuelCards.com have gathered the current updates for the Clean Air Zone Schemes and what this means for your business.

On Tuesday, June 1, 2021, Birmingham’s Class D Clean Air Zone became operational. It applies to all roads inside the A4540 Middleway Ring Road, and non-compliant vehicles, taxis, and vans will be fined £8 per day to enter the zone, while HGVs, coaches, and buses will be charged £50.

However, there was considerable uncertainty during the introduction when Birmingham City Council announced a two-week deferral of payments due to concerns about a lack of information and understanding about the charges.

Bath has established a Class C Clean Air Zone, which implies that private vehicles and motorcycles will not be charged, even if used for work. All hybrid cars and fully electric vehicles are compatible.

Plans to widen the zone in October

Drivers of non-compliant automobiles, motorbikes, and vans (under 3.5 tonnes) must pay £12.50 to enter the zone, while larger vehicles must pay £100. Non-payment, unregistered non-compliant cars, inaccurate vehicle data input, and late payment penalties range from £160 to £1,000.

Bristol City Council has announced that a Class D Clean Air Zone will open in central Bristol in October, with more polluting business vehicles and private automobiles being charged to enter.

Greater Manchester’s Clean Air Zone will now open in 2022 after submitting final plans by the local council this summer.

Your business needs to be aware of the clean air zones its area of operation to ensure your business complies with the current laws and regulations regarding carbon emissions and different fuel types.