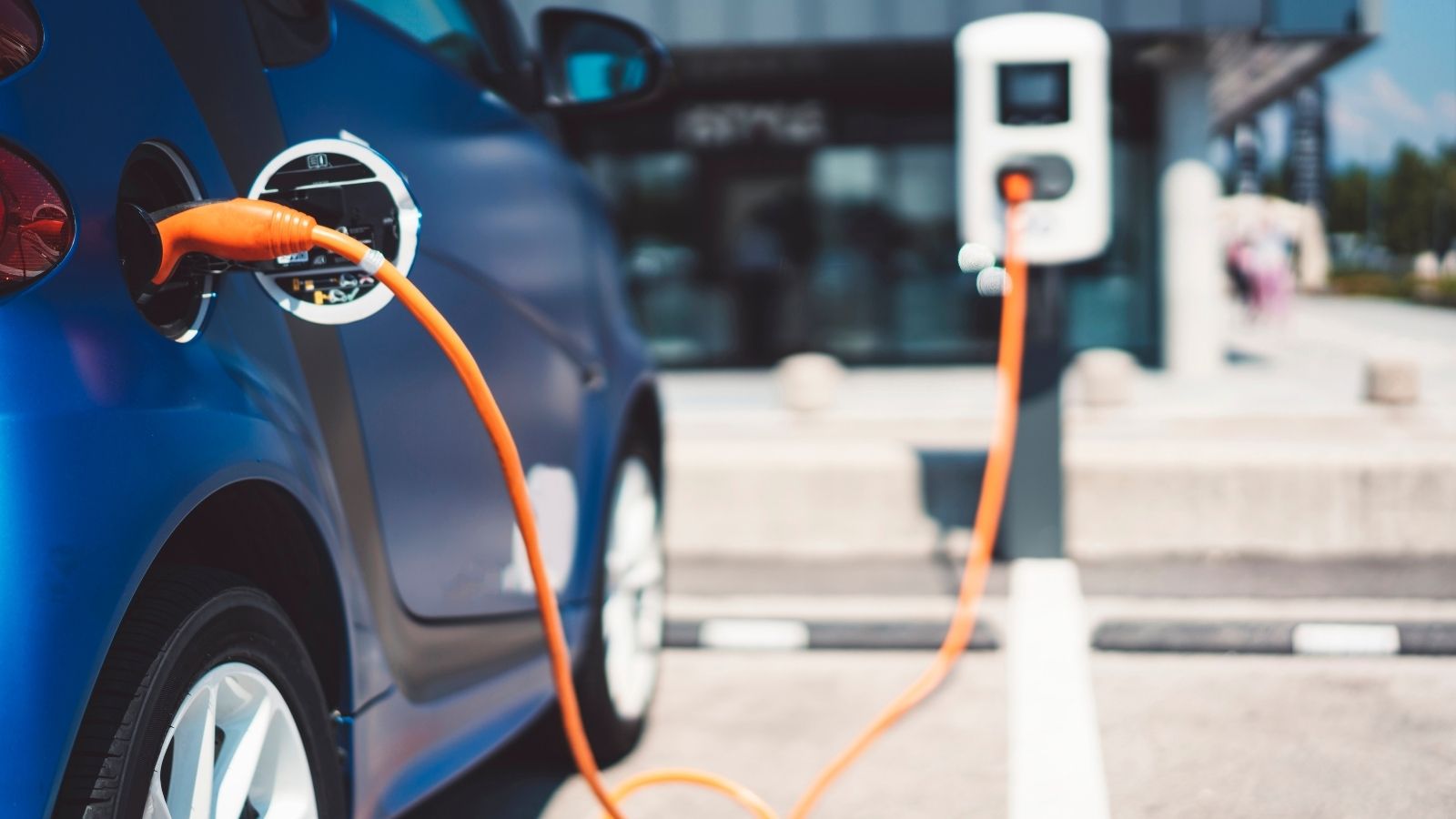 The era of combustion engines is far from over. Advances in petrol and diesel engines will continue to contribute to cleaner cars as electric cars become more popular. FuelCards.com has done all the research, so you don’t have to. Continue reading to learn some fascinating facts about the gasoline industry.

Because efficiency objectives are advancing fast, there is still a lot of work to develop gasoline and diesel engines. The EU requires a 37.5 per cent reduction in average CO2 emissions for vehicles and vans between 2021 and 2030, while the UK’s post-Brexit framework, which might be even harsher, will be announced later this year. By that time, combustion engines will still be accessible, and so progress must be made in this area.

For example, Mazda’s new Skyactiv-X petrol engine operates a compression-based ignition, similar to a diesel engine but with the help of a spark plug, resulting in a 30% improvement in fuel economy.

Technology that is vanishing

In the not-too-distant future, a restriction on choosing might be implemented. Diesel’s market share in the United Kingdom has dropped from 52.9 per cent in 2013 to 16.0 per cent in 2020, and plug-in hybrid and electric cars are expected to outsell diesel this year. While some automakers have already discontinued diesel engines, the following Euro 7 standards may see diesel engines relegated to commercial vehicles with more fuel-efficient engines.

According to the Society of Motor Manufacturers and Traders, manual transmissions surpassed automated transmissions for the first time in 2020. (SMMT). Automatic transmissions provide a broader range of ratios to be tuned to economy or performance without needing the driver to change gears constantly. They also served as a basis for electrification and assisted driving capabilities, making three-pedal driving less common over the next decade.

Increasing the number of mild hybrids

According to SMMT statistics, one in every five diesel and one in every eight petrol cars registered in the UK last year was a ‘mild hybrid,’ and larger vehicles frequently acquire the technology as part of mid-life updates. These incorporate a tiny motor/generator and battery that may either help the engine under load or supply power to on-board systems when the automobile is ‘coasting’ or coming to a halt, providing cost-effective efficiency gains.

However, it also serves as a foundation for other technologies. For example, Vitesco Technologies has developed an electrically heated ‘e-catalyst’ for diesel cars that can be brought up to working temperature faster thanks to energy from the 48-volt battery. In a driving cycle imitating London traffic, the business claims it can decrease NOx emissions by 62 per cent, and its first deployment – on a light commercial vehicle – is coming next year.

Increased hybridisation is really a two-edged sword: it increases expense and weight that must be offset somewhere else, but the motor aid may make this simpler.

The development of an engine is only one element of the puzzle. Both Porsche and Mazda have lately expressed support for e-fuels, which mix green hydrogen from renewable energy with CO2 collected from the atmosphere to generate climate-neutral hydrocarbons.

Its production uses far less land than biofuels, and it can be used in today’s engines and gasoline stations without mixing with fossil fuels, so it might help decarbonise older and heavier cars as well.